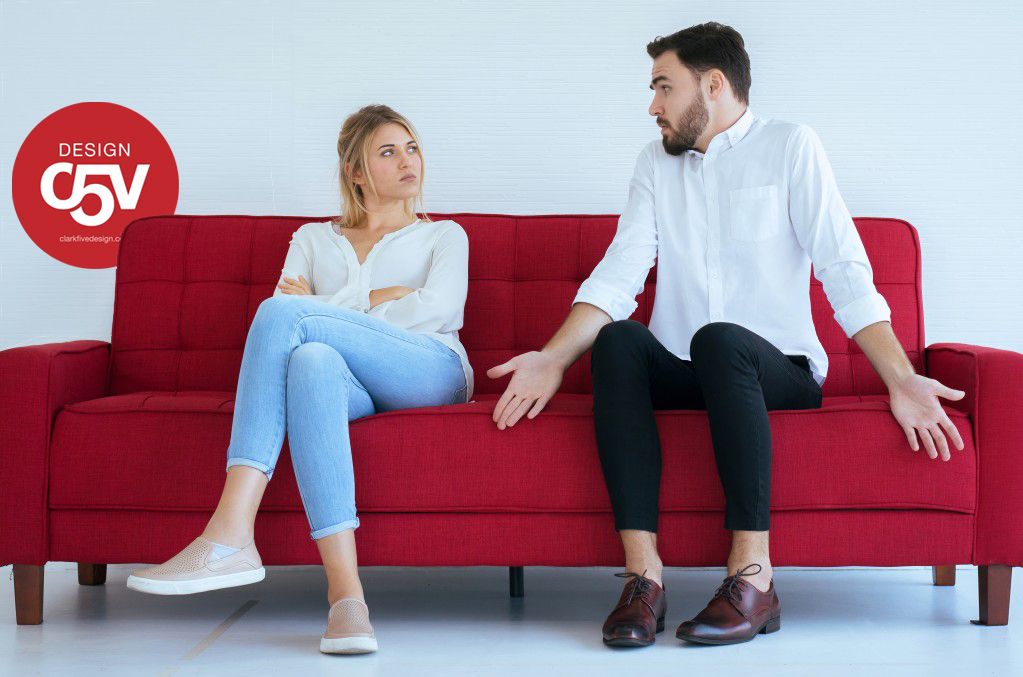 Overwhelmed by all the options? Narrow it down!

What Works and When to Use It

Small businesses that leverage digital marketing are seeing bigger success than those who aren’t, but with all the options available it’s easy to feel overwhelmed and want to give up.  It can be hard to narrow down the digital advertising that works for your small business.

In this easy to read article, we’re going to give you some solid guidance that will help you identify which digital platform to use at each step of your ideal customer’s journey and how to put it all together like a good wood fire pizza. (shout out to Krakelen Pizza!) 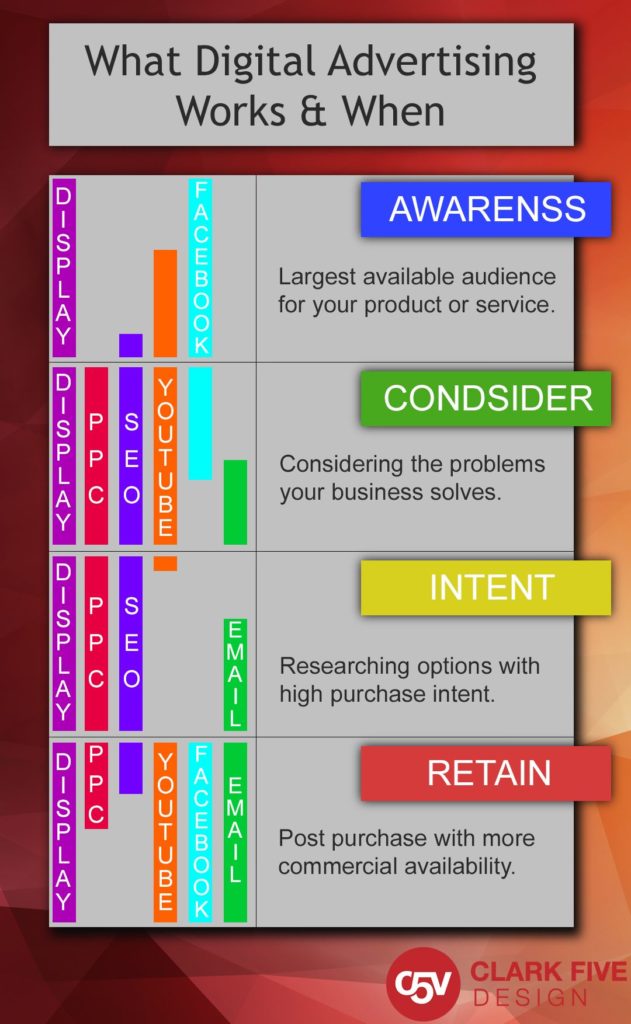 Understanding where your customer's heads are.

The Stages of the Customer Journey

Imagine for a second that you’re relaxing at a casual backyard BBQ with some new people you’ve just met.  It’s going well, people are starting to open up after a cold beer to two and you’re starting to make some new friends.

All of a sudden, a bearded man walks up to you and shouts 2 feet from your face that he thinks you two should be friends, because you both wear blue jeans that have slightly faded knees.

A moment later, he senses your uncomfortable posture and makes another attempt by asking if you’d like to come over after the party and watch Ozark on Netflix. (Great show by the way.)

If you’re someone who wouldn’t enjoy that interaction, you’re probably a normal human.

However, many businesses doing advertising seem to think it’s okay to jump on customers and ask them to buy from them in just as awkward of a fashion. It has to stop.

There is a better way and it involves knowing how to market to customers based on where they are at in the customer’s journey.

If you can’t, you’re probably not in the awareness audience of people who are knife enthusiasts.

When you’re addressing your broadest audience, you’ll want to think about how you’d like to be marketed to if you had never heard of your company.

Remembering that the relationship between your business and your prospects is much like any other relationship, it starts off soft. 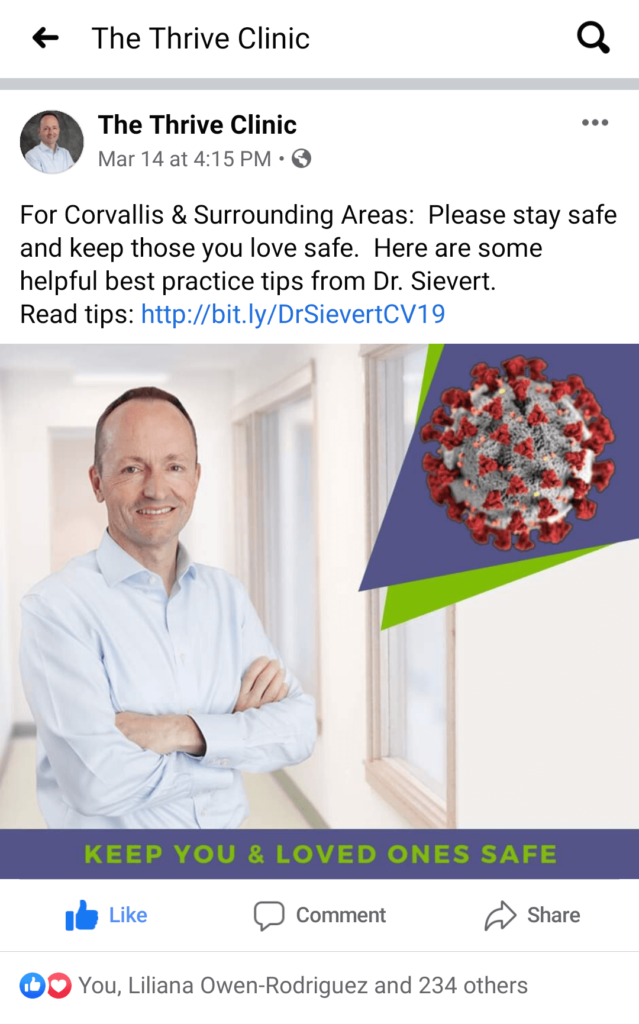 We chose these channels because they are natural interruption channels where people expect new things and are you can market to an interest. (Targeted)

If you’re brave enough to shoot a video or pay to get one done, YouTube is huge for local businesses right now, with Facebook being our more natural go-to for brand awareness.

Digital advertising that works for small businesses in awareness is making your marketing get noticed, stand out, provoke curiosity or inspiration.  Your goal is to get on their radar and get them to “learn more”.

If you need help identifying your customer’s pain points to address the broader audience, check out this article from WordStream.

Houston, We Think We Have A Problem

You know that spark of energy that comes when you first realize that you have a problem and you immediately grab your cell phone to Google for solutions?

This happened to me yesterday, my wife’s birthday is coming up and I need a gift (problem appears), but what do I get her?

I immediately grabbed my phone and typed in “outdoor patio plant gift ideas”, as if that’s how anyone speaks normally. 😂

In this phase of your customer’s journey, they are aware that they need a solution but aren’t sure what would work for them.

It is at this phase that most channels open up for effective advertising. It depends on the industry, but our order of favorite goes SEO, PPC, Facebook, Email, YouTube and Display. (We offer all of these.)

If SEO intrigues you, check out our Small Business SEO Road Map.

We recommend that your advertising be a soft ask and an educational approach, don’t be a slick sales dude here.

For example, if someone is researching holistic ways to alleviate pain from nephropathy, you’d target them with an educational video or blog post that informs your potential customer and builds trust.

However, this is where about 90% of your competition will enter the picture, because the return is quick, but the cost is higher.

In the phase of intent, your customers are searching the internet for options, pricing and reviews.  They know what they want and expect, but aren’t set on who or what they trust to deliver the results.

An example of this is when your customer types in Google the phrase, “kitchen remodelers +your city”.  Those folks are looking at the available options with a high probability they are ready to get down to business…with you?

The most effective channels to advertise here are PPC, SEO, Email and Display (re-targeting display). 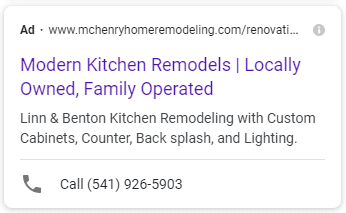 At this stage in your buyers journey we start mentioning things like CTA’s (Call-to-Actions), irresistible offers and social proof.

Your advertising needs to send a clear message that you can deliver what they are wanting and why they should chose you…right now, not later.

This is the type of digital advertising that works for small businesses in the customer intention stage.

One in the Hand is Worth Two in the Bush

Keeping in contact with your customers post-purchase is, from our experience, the #1 ball-dropping fault of the majority of small businesses we talk with.

Which is crazy talk.

If you want you business to see huge and immediate jumps in revenue, focus on your past clients.

We are advocates of a robust and engaging outbound messaging system, such as:

Our favorite is email, simply because it’s easy and cheap.

What do you say in your messaging?  Do I try and up-sell them or cross-sell them? 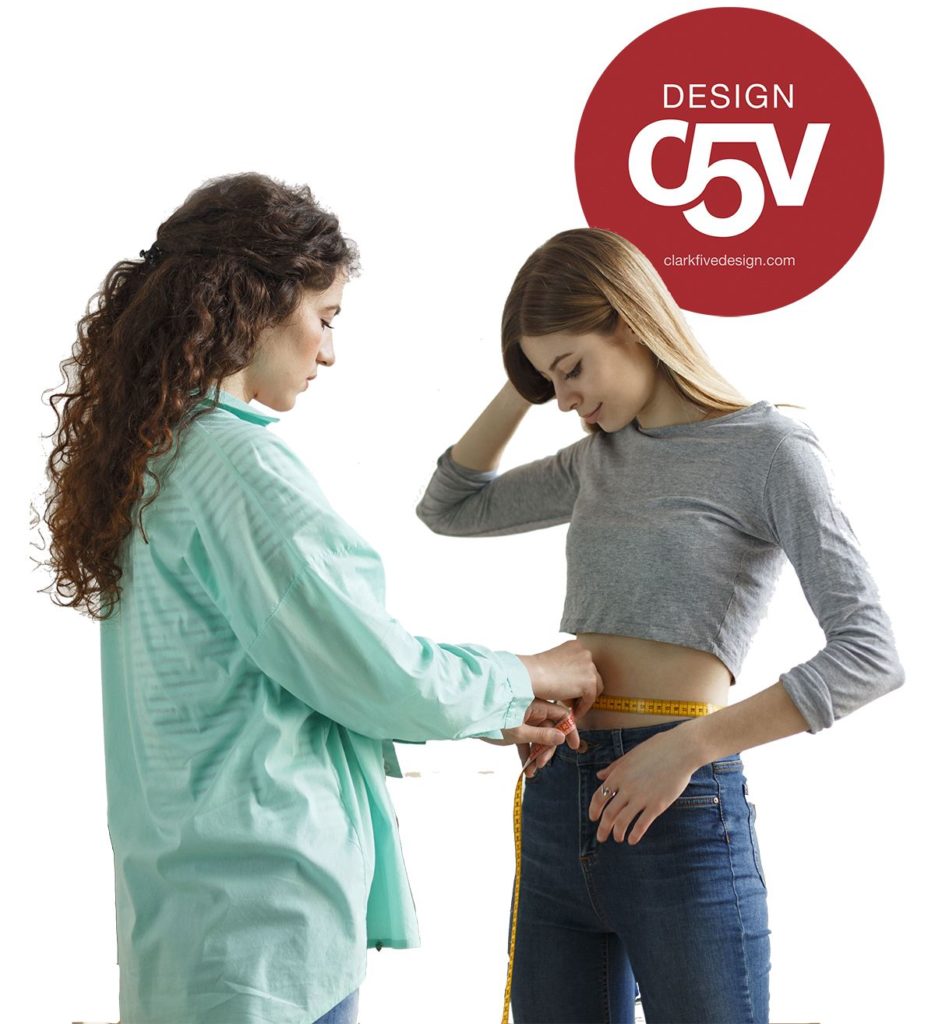 Yeah!  But, do it naturally and as an adviser would.  Here’s the secret:

We believe that you’ll be ahead of the game simply by starting a retention campaign.

We included Facebook (social media) and YouTube in the retention section because some of your fans will stay on those platforms.

I would also like to mention that an advanced approach to advertising for retention can include PPC, Social Media and Display by re-targeting techniques.

If You Skimmed, That's Okay, Read This

Alright folks, if you grazed the contents of this article, that’s okay, the graphic above should give you good direction on the digital marketing that works for your small business.

We hope to encourage you to look at your customer’s journey, from discovery to purchase and beyond.

Implement something, even if it’s a very low cost or free technique, at every stage is very beneficial.

When your business is operating from a 360 perspective like this, you’re going to start understanding why some businesses thrive and other’s do not.

If you want to open the conversation with a Clark Five web strategist, all you need to do is reach out.  We’re looking for new partners. 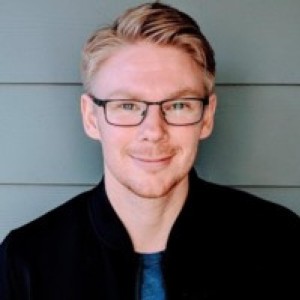 I love working with business owners. The entrepreneur is the strongest force for community good and the greatest path to a Dream Life. I help small businesses identify, clarify, target and attract customers and blow it up.
Share on facebook
Facebook
Share on linkedin
LinkedIn
Share on email
Email
Share on print
Print 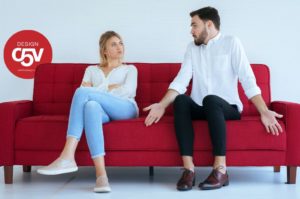 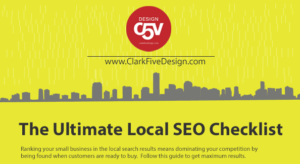 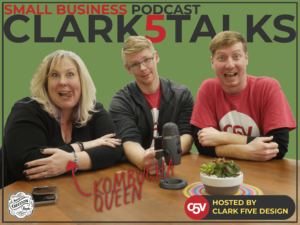 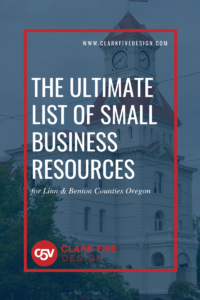 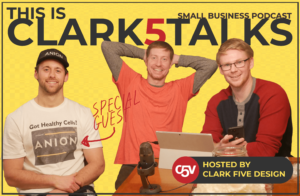 Clark Five Design provides web design, hosting, strategic consulting, marketing and content services tailored to your specific business needs, for one low monthly price. Let us manage your website, so you can get back to business.